Understanding tax strategies and managing your tax bill should be part of any sound financial approach. Some taxes can be deferred, and others can be managed through tax-efficient investing. With careful and consistent preparation, you may be able to manage the impact of taxes on your financial efforts.

Have A Question About This Topic? 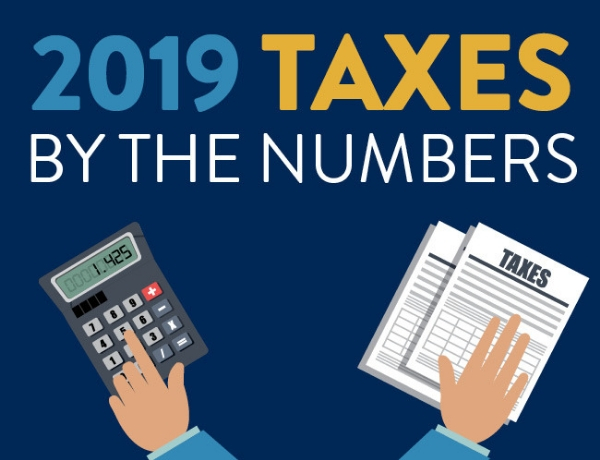 Infographic: 2019 Taxes by the Numbers

Here are the official tax numbers for 2019. 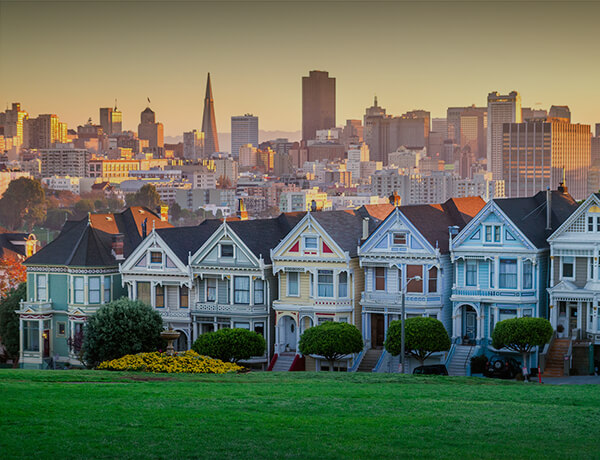 How to Appeal Your Property Taxes

For homeowners who think their property taxes are too high, there are ways to appeal. 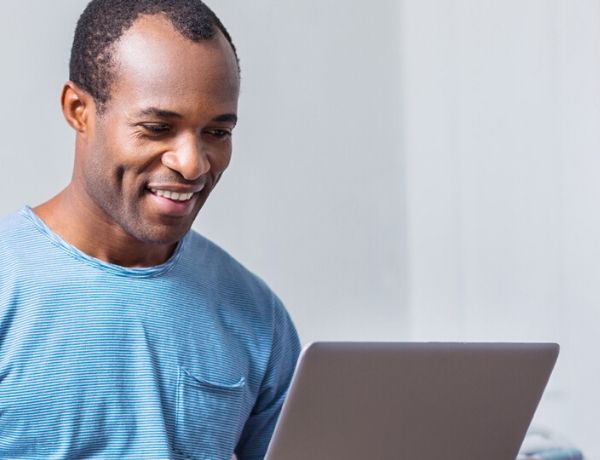 Webinar: Navigating the tax landscape and what it means for

If the recent COVID-19 crisis has you feeling a little overwhelmed about retirement, you’re not alone. Uncertainty leading to global market volatility can seem alarming when it comes to your retirement accounts, but it doesn’t have to be.

Here are some examples of deductions from the IRS that were permitted and some that were, uh, too creative.

What the New Tax Bill Means for You

What does the Tax Reform and Jobs Act mean for you?

The tax rules that govern donating art are complex and confusing. Take a closer look.

Every year the IRS releases its list of tax scams, spotlighting some ways that people try to separate you from your money.

Infographic: 2019 Taxes by the Numbers

Here are the official tax numbers for 2019.

You May Need to Make Estimated Tax Payments If…

Have income that isn’t subject to tax withholding? Or insufficient withholdings? You may have to pay estimated taxes.